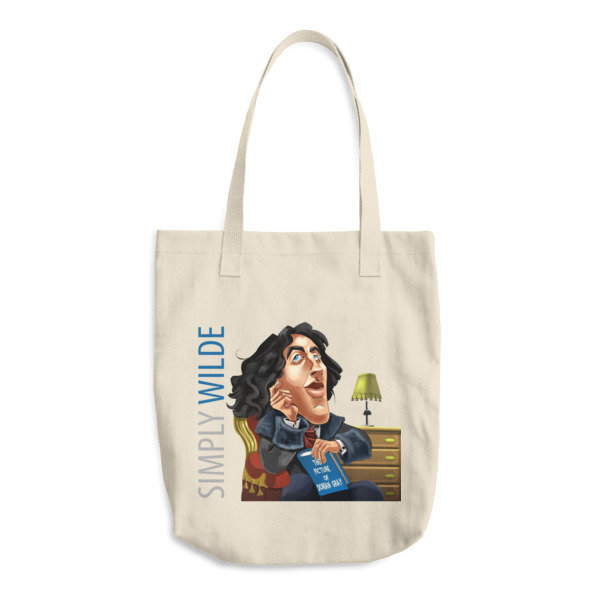 SKU 16767
$35.00
In stock
1
Product Details
Before James Joyce, there was another Irish writer who took the world by storm: Oscar Wilde (1854–1900), the famously eccentric poet and novelist of the later 19th century. One of the most pre-eminent voices of the Victorian era, Wilde was a London celebrity whose works were read around the world and continue to be appreciated today. Despite being exiled and disgraced for accusations of homosexuality, Wilde left behind a legacy of timeless plays and novels exploring the human condition. A classic tote bag that'll withstand whatever you throw in it, from books to groceries! • 100% bull denim cotton construction • Dimensions: 14 ⅜” x 14” (36.5 cm x 35.6 cm) • Dual handles
Save this product for later