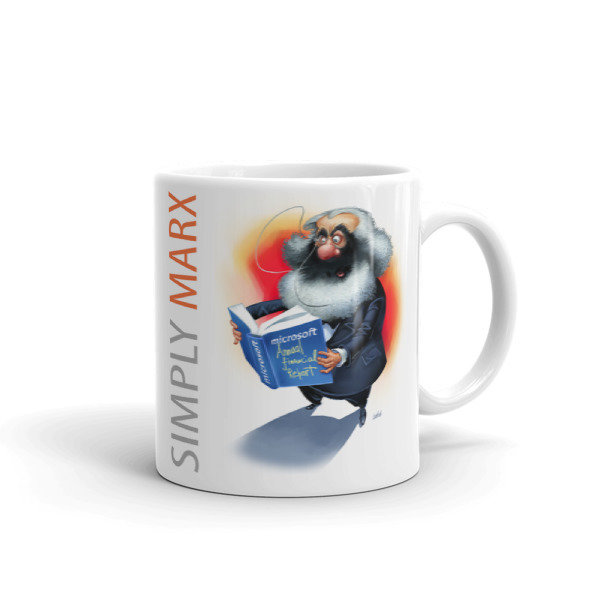 SKU 104025971-1320
$15.00
In stock
1
Product Details
Political activist, philosopher, and revolutionary, the German-born Karl Marx (1818-1883) is arguably the most influential socialist thinker of the 19th century. His Communist Manifesto, co-authored with his collaborator Friedrich Engels, developed communist theory that became the cornerstone of a new political order that took root in the 1900s. Whether you're drinking your morning coffee, your evening tea, or something in between – this mug's for you! It's sturdy and glossy with a vivid print that'll withstand the microwave and dishwasher. • Ceramic • Dishwasher and microwave safe • White and glossy
Save this product for later