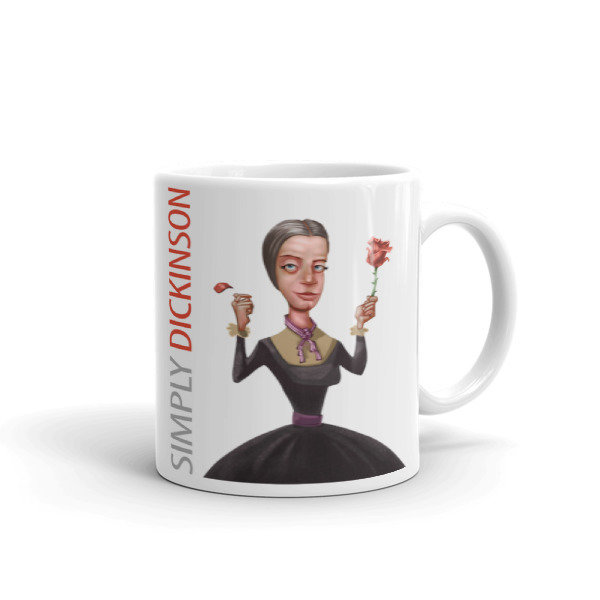 SKU 104029228-1320
$15.00
In stock
1
Product Details
An American poet known for her unconventional use of form and syntax, Emily Dickinson (1830–1886) wrote nearly 2000 poems, most of which were published after her death. Claiming that she saw “New Englandly,” she rarely left her home in Amherst, Massachusetts. Whether you're drinking your morning coffee, your evening tea, or something in between – this mug's for you! It's sturdy and glossy with a vivid print that'll withstand the microwave and dishwasher. • Ceramic • Dishwasher and microwave safe • White and glossy
Save this product for later