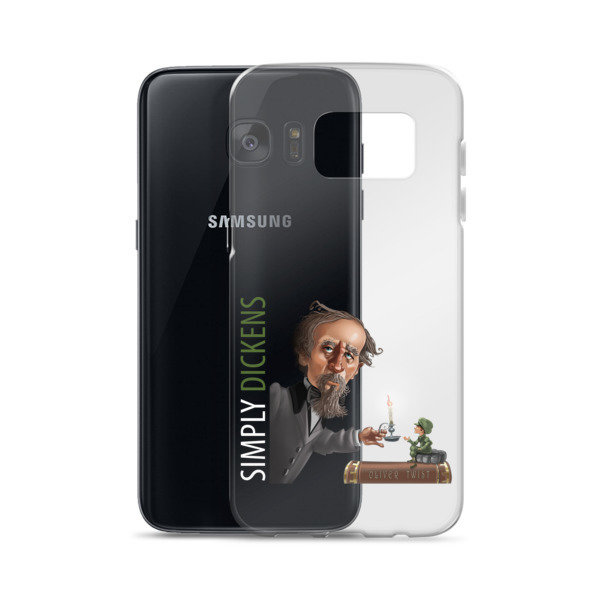 SKU 105980365-8942
$25.00
In stock
1
Product Details
Charles Dickens (1812-1870) has been widely regarded as one of the greatest British writers of the 19th century. His novels, including "A Christmas Carol," "Great Expectations," and "A Tale of Two Cities," portray the often-grim existence of ordinary people in the Victorian era—the depiction he based on his own childhood hardships. This sleek Samsung case protects your phone from scratches, dust, oil, and dirt. It has a solid back and flexible sides that make it easy to take on and off, with precisely aligned cuts and holes. • Hybrid Thermoplastic Polyurethane (TPU) and Polycarbonate (PC) material • Solid polycarbonate back • Flexible polyurethane sides • .5 mm raised bezel • See-through sides
Save this product for later