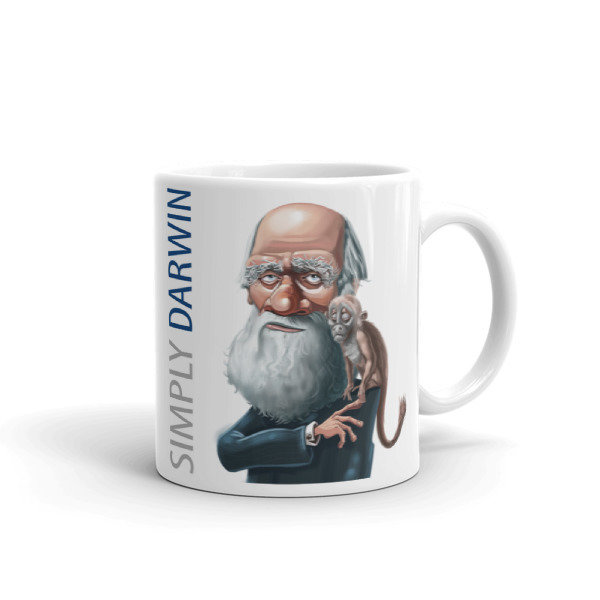 SKU 104029226-1320
$15.00
In stock
1
Product Details
British biologist Charles Darwin (1809–1882) laid the foundations of the theory of evolution and transformed the way we think about the natural world. Few books have influenced human thought more than his On the Origin of Species. Published in 1859, it expounded his theory of natural selection, shocking society and revolutionized science. Whether you're drinking your morning coffee, your evening tea, or something in between – this mug's for you! It's sturdy and glossy with a vivid print that'll withstand the microwave and dishwasher. • Ceramic • Dishwasher and microwave safe • White and glossy
Save this product for later