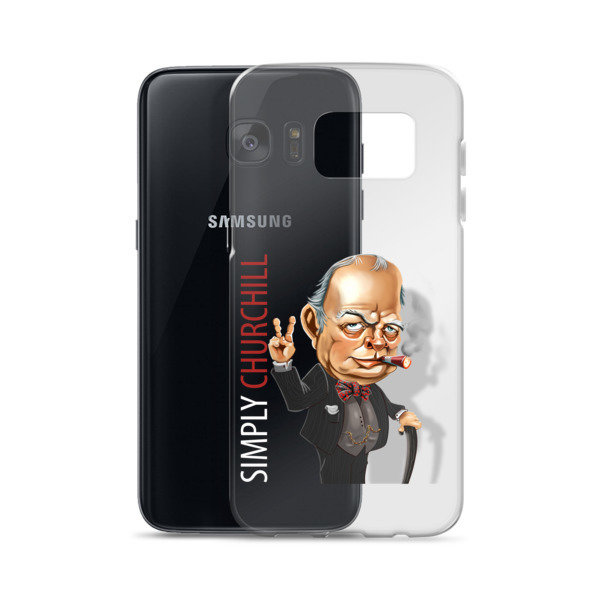 SKU 105980235-8942
$25.00
In stock
1
Product Details
Winston Churchill (1874–1965) served in the British military and worked as a writer before going into politics. After becoming prime minister in 1940, he helped lead a successful Allied strategy with the U.S. and Russia during WWII to defeat the Axis powers and craft post-war peace. Elected prime minister again in 1951, he introduced key domestic reforms. This sleek Samsung case protects your phone from scratches, dust, oil, and dirt. It has a solid back and flexible sides that make it easy to take on and off, with precisely aligned cuts and holes. • Hybrid Thermoplastic Polyurethane (TPU) and Polycarbonate (PC) material • Solid polycarbonate back • Flexible polyurethane sides • .5 mm raised bezel • See-through sides
Save this product for later